The shop in Strandgade is based on a love of contrasts, a place where the senses are pampered, where new and old meet.

In the shop, in addition to flowers in all shapes and colors, we have a large selection of plants and pots from Danish and foreign gardeners, vases and other decorative objects from small potters and exciting design companies. And all sorts of goodies like chocolate, licorice, wine and beer.

The store is located at Strandgade 26 in one of the oldest buildings in Christianshavn.

The building originally dates from 1626 and is named Behagens Gård after the previous owner, grocer and sugar refiner Gysbert Behagen (1725-1783).

Behagen took over the house in the early 1760s and after an extensive conversion, Behagen himself lived in the house from 1772 until his death in 1783. In connection with the conversion, the facade was decorated and the triangular pediment was applied. The pediment contains a cartouche shield with the letter B, which alludes to the builder, Behagen, and the year 1769, which alludes to the completion of construction.

In 1764, Gysbert Behagen built a sugar refinery in the farm and later he became director of the Asian Company, which was headquartered at Asiatisk Plads a stone’s throw from the house. In 1782, Behagen was admitted to the Danish nobility and his son later settled in the West Indies where the name still lives.

The building has since undergone various minor alterations, but the appearance of the building is largely unchanged.

Charlotte has been working with flowers ever since her first internship in elementary school. In 2000, she completed her apprenticeship at the flower shop Ambassadeur on Torvegade in Christianshavn.

Charlotte has taken her knowledge and inspiration from positions in large exciting companies both at home and abroad. She started in 2011 as a freelancer with a focus on company solutions, and in 2016 the workshop was replaced with a shop in Strandgade in lovely Christianhavn.

Charlotte: “I love working with flowers, and I take pride in giving my clients luxury and floral design in a class of their own. My style is light, wild and beautiful and with great inspiration from and with respect for nature ”. 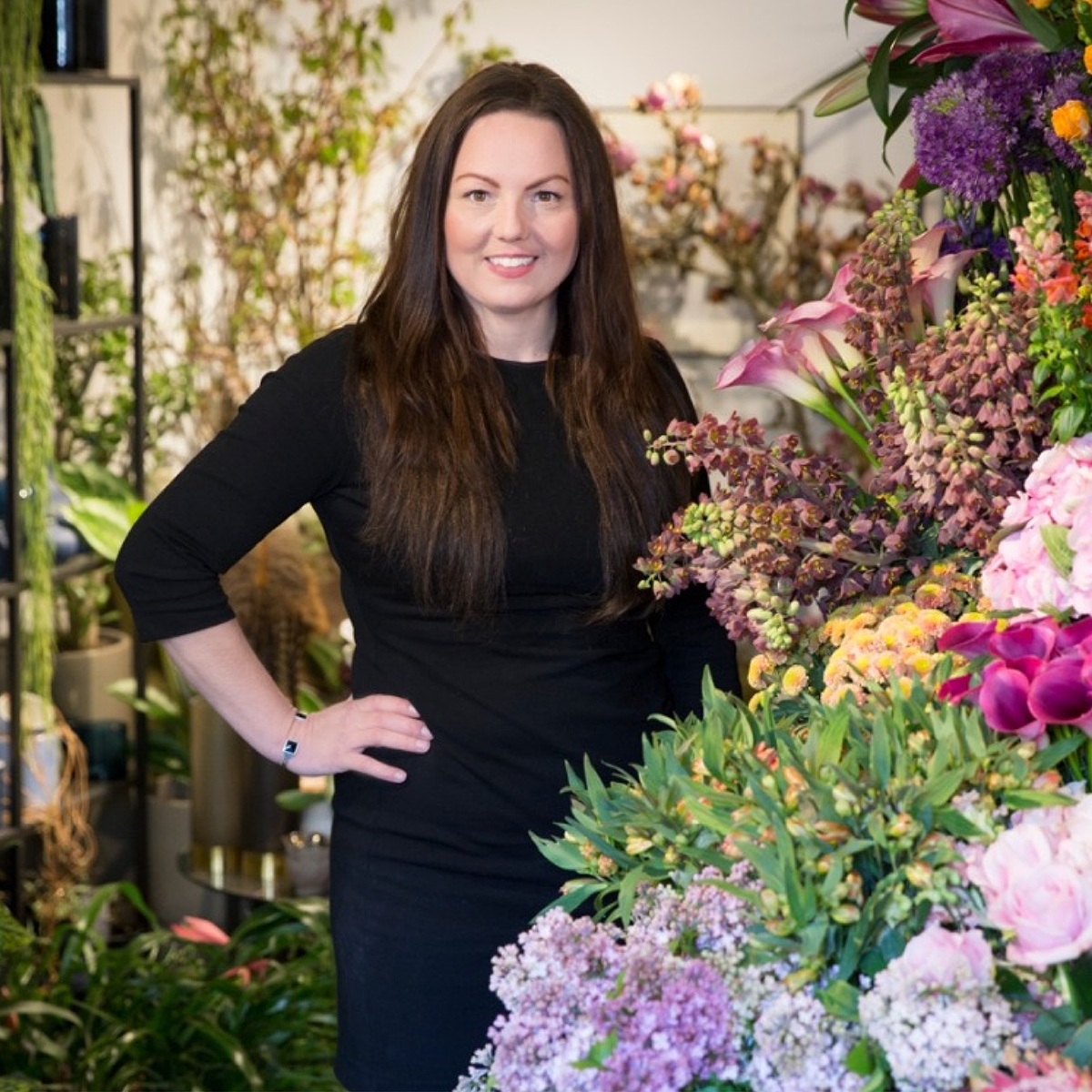 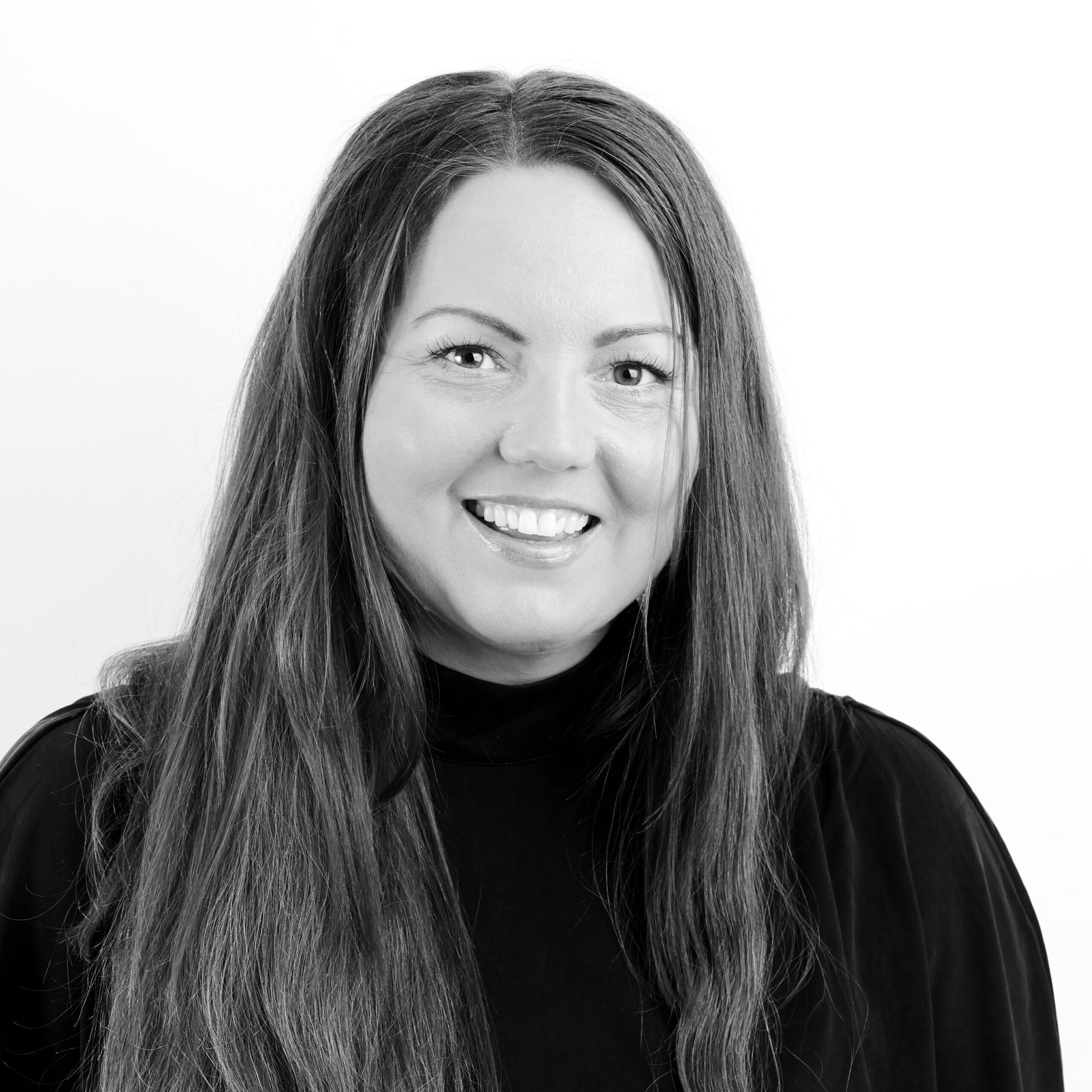